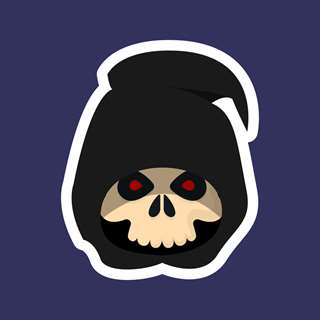 About The Cult - Party game by Philipp Eichhorn

The Cult is a game for 4 to 10 players. Each player is secretly assigned a role which belongs to one of the two teams: the village or the cult.

The game is divided into 5 rounds. Each round a new leader will select players to go on a quest. Players that go on a quest can decide if this quest should be successful or fail. To win the village must complete at least 3 quests successfully.

While optional, it is recommended that at least one seer role is present in the game. The seer belongs to the village and will know which players belong to the cult. The seer can use this information to help with quests. However, at the end of the game the cult may vote on who they think the seer is. If they uncover the role of the seer successfully, the cult wins. 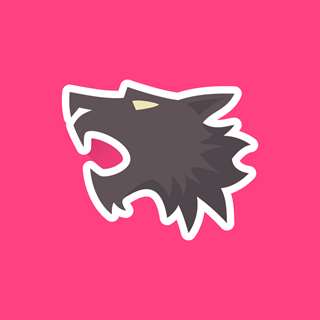 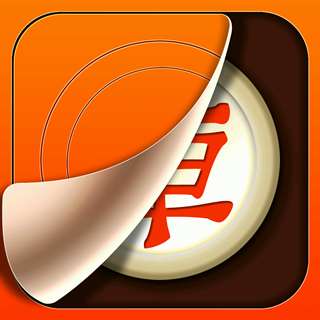 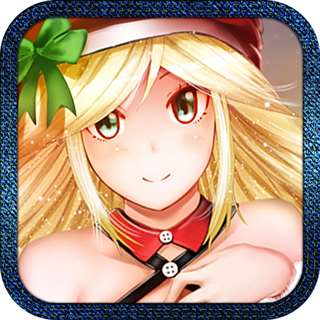 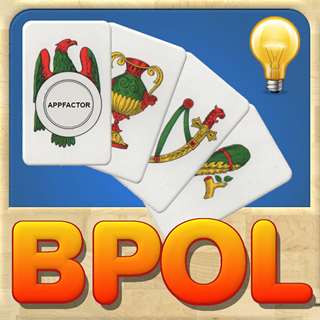 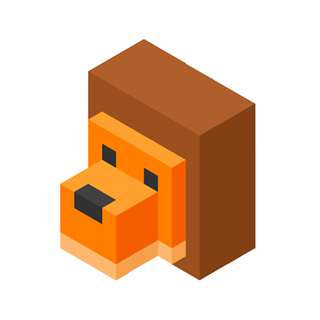 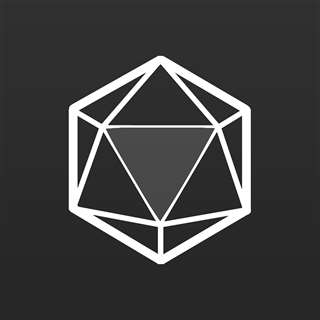 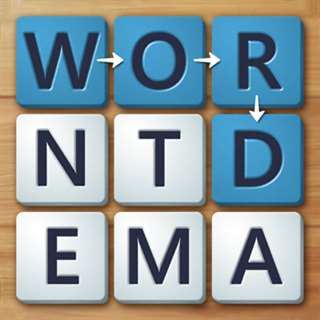 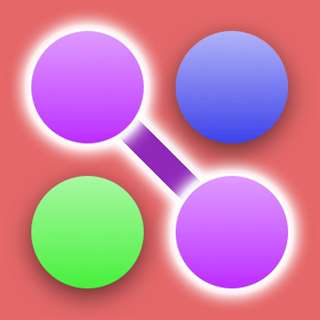