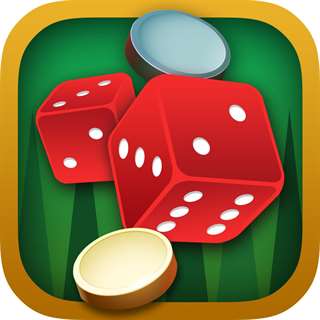 About Backgammon Live by BPS Software

Play single and multi-point backgammon matches, invite players or respond to invitations, email games to yourself for further analysis.

Backgammon is not a game of luck as many perceive, but rather, a strategic visual game of war; in many ways it is as difficult to master as chess.

Although an element of luck is involved, a skilled backgammon player uses intuition, calculations, creativity and psychology to beat the opponent.

The goal in backgamon online is to move all own checkers into the home board and then bear them off (i.e. remove them from the backgammon board). The first backgammon player to remove all of his checkers wins the backgammon game.

The Help section of Backgammon Live Online presents rules and strategies for backgammon. You will learn the best ways to play your opening rolls, how to Build a Blockade, how to Establish Anchors, how to Optimize Distribution of Checkers and how to Reduce 'Good' Rolls for the Opponent.

The backgammon strategies section describes When to Expose Checkers vs. When to Consolidate Them and how to make a decision When to Hit or not to Hit opponent's backgammon checker.

Although backgammon is a very old game, it still continues to fascinate its numerous fans around the globe. It is no wonder that nowadays there are many spellings and acronyms of the game's name. Backgammon can be referred to as: gammon, backgamon and even baggamon, baggammon and bagamon and bagammon! In Greece and Turkey, backgammon is known as tavla. In Iran and Russia, they call backgammon nardi.

If backgammon were strictly a game of chance, players would only be expected to win on average just about one half of their games. Yet, just like in chess, stronger backgammon players consistently win games against backgammon newbies. There is a lot more skill required in backgammon than just rolling the dice and mindlessly racing checkers around the board!

Backgammon Live Online app won't bedazzle you with currently fashionable 3D graphics. However, you’ll discover that this online backgammon app is a fast-paced and at the same time comfortable, relaxing and familiar parlor game of old.

Backgammon Live Online offers an authentic backgammon experience in an online backgammon club where you can chat, play and compete against other real players on the net and fall in love with this board game that’s been played for thousands of years.

Do you know the difference between 'gammon' and 'backgammon' in backgammon matches?

A gammon is a completed game of backgammon in which the losing player has not borne off any checkers.

A gammon is also called a double game because the winner receives twice the value of the doubling cube.

A backgammon is a completed game of backgammon in which the losing player has not borne off any checkers and still has one or more checkers on the bar or in the winner's home board.

A backgammon is also called a triple game because the winner receives three times the value of the doubling cube.

Top searched terms by our users for Backgammon Live cheats 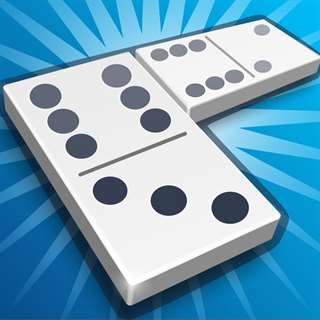 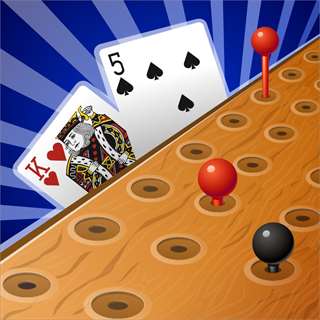 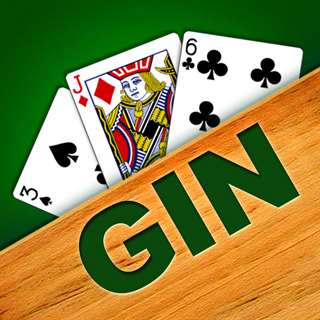 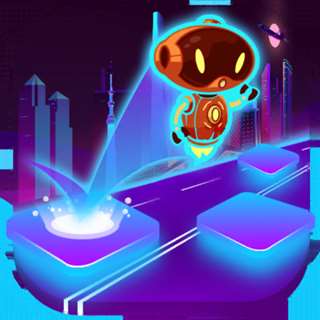 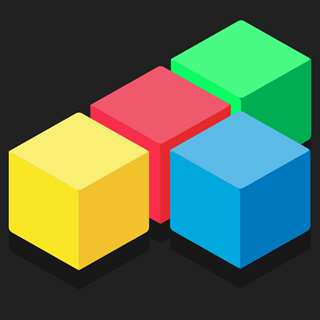 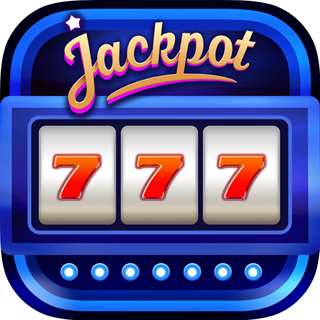 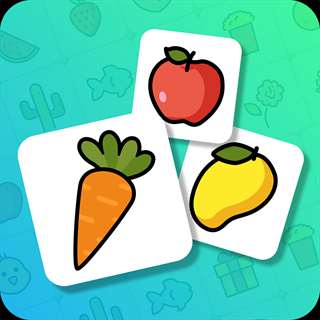 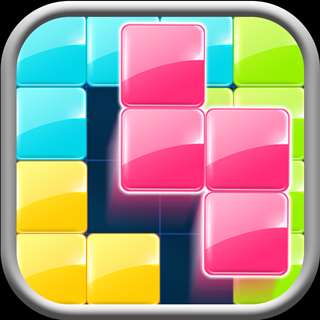